Skip to the content
Table of Content
Beta 2 of Ubuntu Budgie has been released (5th April) – one short month after beta 1! This is the final beta before the actual release on the 26th April. For beta 2 we have concentrated on bug-fixing and smoothing off those rough edges our user community have reported. As always – if you haven’t told us about an issue … we don’t know about it – and that includes all the vloggers out there! So in no particular order beta 2 has the following changes over and above beta 1 .

New for Beta 2 is our keyboard and GUI friendly window-shuffler capability. This short video explains all – enjoy! 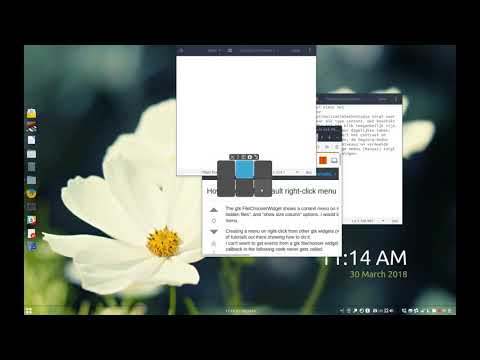 Also – we now have introduced our new support site. Thanks to the generosity of discourse.org, our new discourse based website is now up and running. One to book-mark https://discourse.ubuntubudgie.org More information can be found here .